A strategic plan for the arts in South Carolina 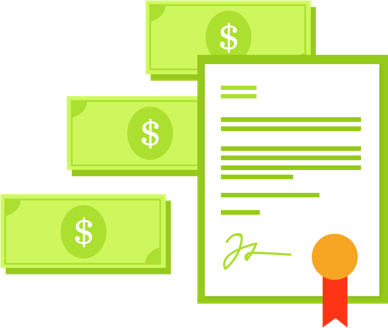 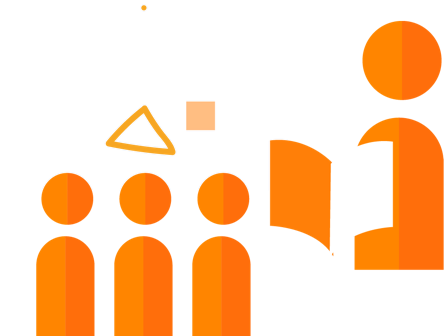 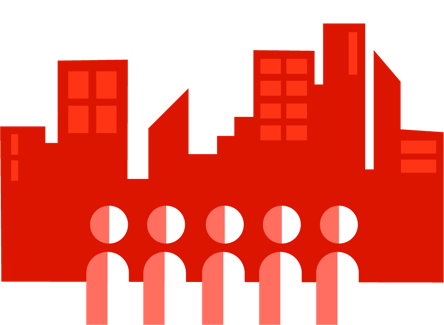 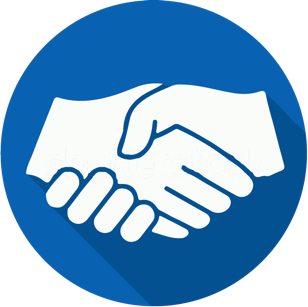 Strategic collaborations with a wide range of partners across the state

The intersection of creativity and public health

Relevant news and stories from artists and programs all over South Carolina, including, what is new with SCAC.

‘Springing into the Arts’ in Lancaster

With mural debut, fun events Lancaster County Council of the Arts is partnering with Lindsay Pettus Greenway and the City of Lancaster for “Spring into the Arts” celebrating public art with the reveal of the greenway’s first mural as the event centerpiece. The Saturday, April 24th event will feature art by children from each of the […]

Full Article on The Hub

New executive director began April 1 Halsey Institute for Contemporary Art at the College of Charleston announced the appointment of its new executive director: recently promoted Katie Hirsch assumed her new role April 1. Hirsch who was previously the museum’s curator and director of strategic partnerships, was serving as interim director after the December 2020 […]

Full Article on The Hub